Renegotiate – In the meaning, given by the Law of Contracts, this is a procedure of communication in relation to a caused disagreement between two parties on a concrete matter, negotiated (settled) in the past. They do it with a view to listening first to the other party’s observations. And then to find a legal solution by review/amendment of their initially settled positions. And at the end of the renegotiation – reaching mutual consent, always implemented in writing.

In practice, this is what independent lawyers do. They negotiate & renegotiate with the opposite party (or his/her lawyer) the clauses of contracts, which they intend that will improve the position of their clients. And respectively, if renegotiated, may secure better their client’s legal and financial interests.

*Note that it is advisable to hire a lawyer who to draw and negotiate your contract. Lawyers are educated and qualified in Law. They know what terms and conditions should participate in such forms to protect your interests. As well to consult you on the clauses proposed to your agreements. 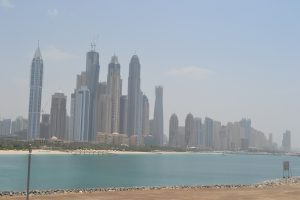